The Foundation For A New Concept

At the beginning of the century, El Septimo launched a life-long project: to move away from tradition that limits the quality of the world’s most important brands, and instead offer consumers something new: the best cigars in the world, developed by cigar connoisseurs and master blenders.

Tired of the same lackluster flavors, premature stocks, low-level manufacturing, lack of detail and quality control, and the widespread downgrade of Cuban crops, the El Septimo team decided to start from the beginning.

The first step was to find the best raw materials: the perfect tobacco leaf. Boosted by the growing demand for cigars across the globe, intensive farming already had a catastrophic effect on the stock and depleted soil used by traditional brands. So, it was urgent to find new soil.

Years of intensive research and visits to arable land around the world made the El Septimo team conclude that they needed to create their own supply by blending the best tobacco from the best fields all over Latin America, creating the perfect recipe… It would be the only means to get the standards they had previously agreed upon. Then, the team found the ideal place to plant & age their delicious seeds in the lush mountains of San Jose, Costa Rica. 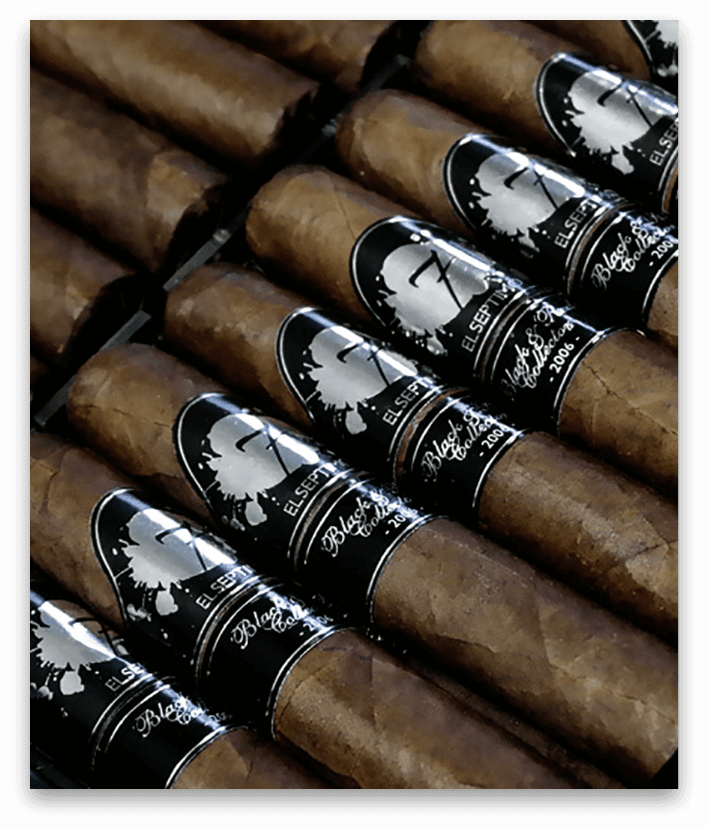 What Our Cigars Are Made Of 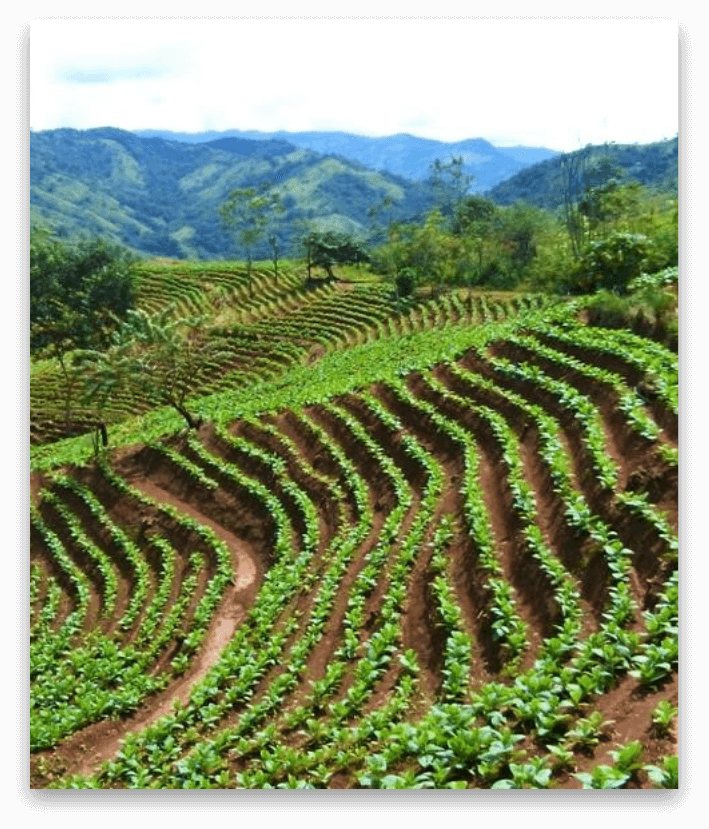 In Costa Rica, the tropical climate, high altitude of 6,500 feet above sea level, and fertile soil create the perfect terroir to plant our premium-quality blend of tobacco from the finest parts of Latin America. Costa Rica is covered with rain forest, so soil is very fertile and rich in minerals due to volcanic soil and stones, possessing less than a 35% base saturation. El Septimo utilizes precision farming techniques, which increases crop yield by increasing plant density, overall improving soil and facilitating optimal vine growth. Rain irrigation is solely utilized which contains high levels of oxygen, prohibiting root rot due to the overwatering of plants. In addition, by combining carbon dioxide present in rain water with other minerals in the atmosphere, an acidic pH is imparted, releasing micronutrients such as zinc, magnesium, copper and iron – all essential to plant growth and not attainable in local soils.

With over 40 blends, El Septimo Cigars are hand-rolled with 100% long filler tobacco using the traditional Entubar Method, undergoing strict quality control. Wrappers are grown in a high-altitude proprietary process, giving cigars a silky texture with a rich, deep shade and flavorsome leaf. Collections differ on the blends of tobacco leaf, as well as the age of tobacco and amount of fillers used — ranging between seven and fifteen year aged tobacco and between three and five fillers being used. El Septimo Cigars are completely organic, with zero preservatives or chemicals added, and are free of nitrosamines, tars, and impurities. While holding an El Septimo Cigar, you will instantly recognize the superiority over other known brands, as even the product’s packaging exudes El Septimo’s greatness.

Turning a Luxury Product into a Fully-Encompassing Luxury Experience...

Although the brand has been large in Europe and the Middle East since 2005, Zaya S. Younan, cigar lover, entrepreneur, and billionaire CEO of Younan Company, a global private equity firm that specializes in luxury products, properties and services, acquired the business in March of 2019. His first goal: bring his favorite cigars to the United States so it can be enjoyed by cigar lovers worldwide.

This acquisition has allowed the brand to redefine its objectives, strategies, and production process, thus achieving its mission of creating the best cigars in the world.

What was once just a visionary idea became an exciting concept of success. By listening to the stories and opinions of premium cigar smokers worldwide, El Septimo was able to create a one-of-a-kind experience.

The premium cigar and tobacco company continues to break boundaries by creating new products to meet and exceed the growing demand of premium cigar smokers. This is evident through the many recent launches of new cigar lines in slightly over two years, including The Alexandra Collection, The Gilgamesh Collection, The Sacred Arts Collection and The Emperor Collection, as well as the introduction of a full-line of premium accessories, and a line of complementing wine & spirits to be paired with your El Septimo Cigar. 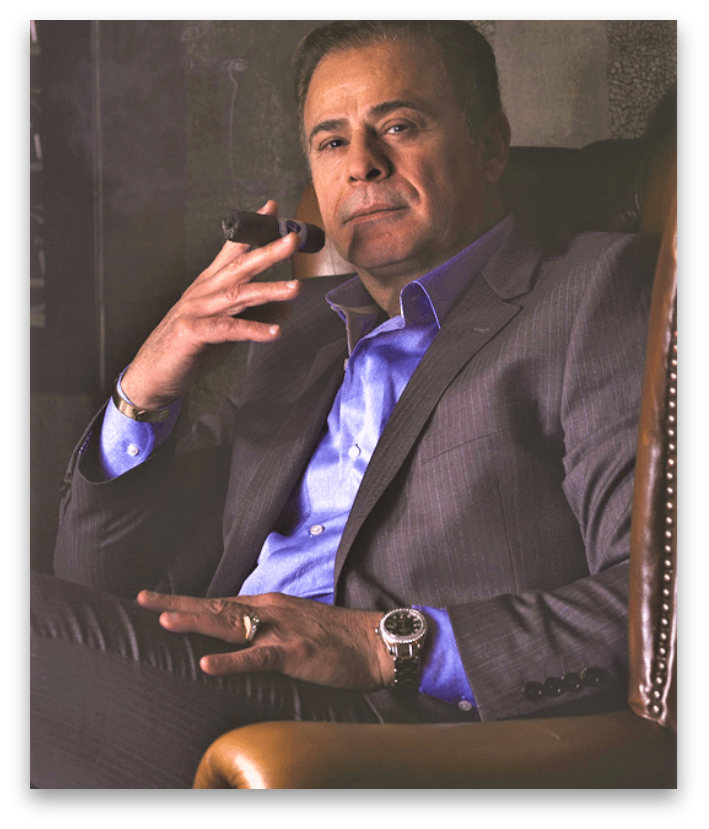