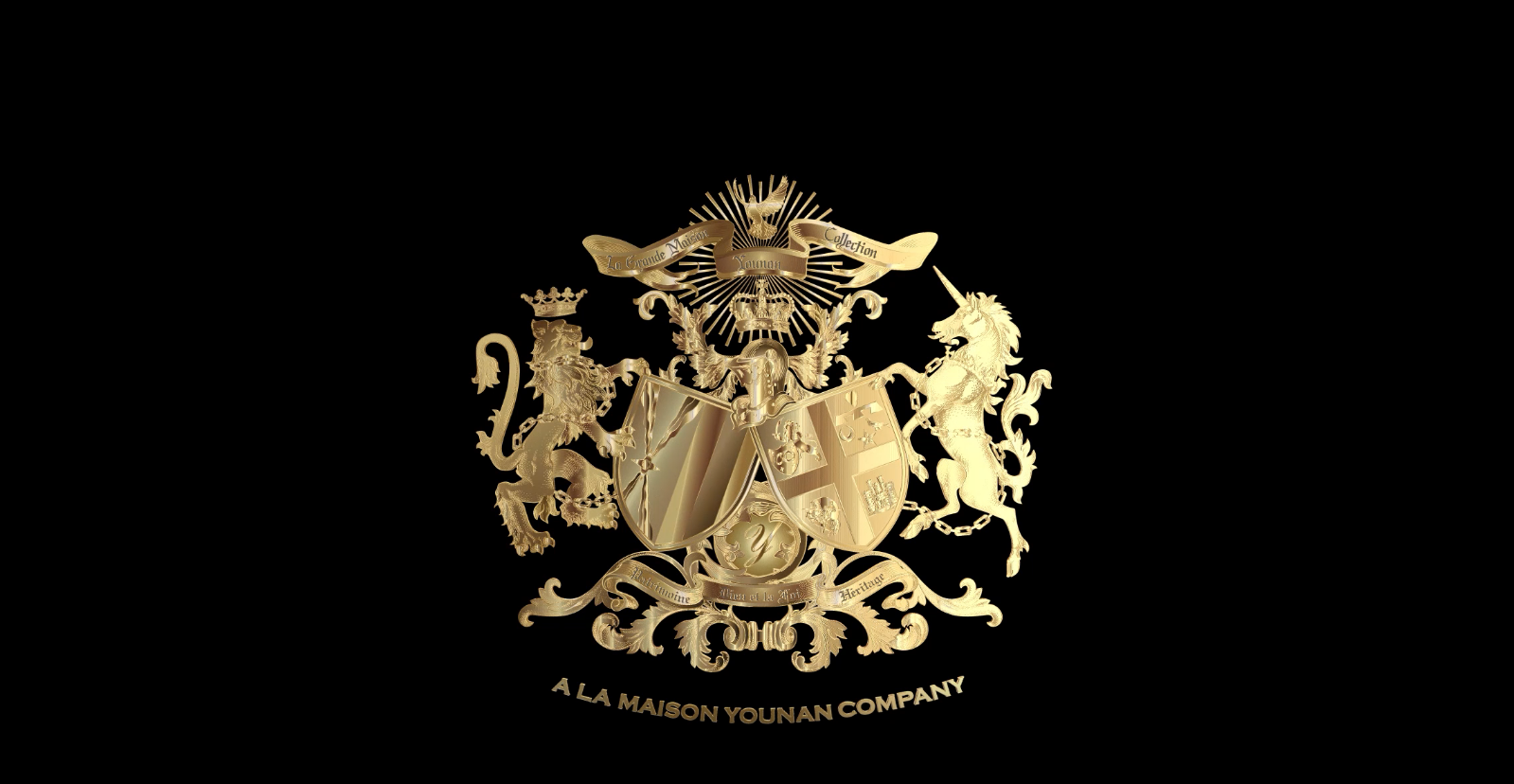 California, June 13, 2022- TPE, the tradeshow that brings together the buying power of thousands of
independent retailers, local distributors, brands, and manufacturers, is pleased to announce an exciting
change this year. In addition to the hundreds of tobacco, alternative, and tobacco-related exhibitors,
TPE23 is expanding its show floor and focus to include new exhibitors that fulfill the independent
retailer’s multi-category inventory needs. As such, TPE23 will be officially changing its name from
Tobacco Plus Expo (TPE) to Total Product Expo (TPE).

TPE has long-been a buying destination for the
independent convenience retailer, offering easy
access to hundreds of thousands of products at
one show. Transitioning to the Total Product
Expo is a natural progression for the show,
offering its attendees even more convenience in
one place, with new categories including
snacks, beverages, Point of Sale items, general
merchandise, gifts, and more. TPE has been
ranked as one of the fastest growing shows in
the United States by Trade Show Executive
Magazine, and has continually outperformed
other consumer goods and retail tradeshows
since 2017, according to the Center for
Exhibition Industry Research (CEIR).

“We are really pleased with the increasing success of TPE, and are excited about the potential of our
evolution to the Total Product Expo in 2023,” says Jason Carignan, President of Tobacco Media Group
(TMG), the host company for TPE. “Every year we seek feedback from the show, and have consistently
heard attendees ask for category expansion so more business can get done in one shot. This year we are
answering the call, giving our customers an array of new exhibitors with products that their customers
want and need. TPE23. We think the name has a nice ring to it.”

TPE23 is increasing their show floor by 30%, and will feature a dedicated space for the new brands and
product categories. Companies interested in exhibiting or sponsorships at TPE should contact Dawn
Conger at 805-390-0126.

TPE23 will be held February 22 – February 24, 2023 at the Las Vegas Convention Center in Las Vegas,
Nevada. Attendee registration officially opens in September 2022, but people are encouraged to sign up
to receive the Total Product Expo emails to be on our email list? for info on Early Bird offers. For more
information, please visit totalproductexpo.com.

About TPE
The first B2B buying show of the year, TPE has traditionally featured a full-spectrum of tobacco, vapor,
alternative accessories, and general merchandise products that serve the needs of independent
convenience retailers, smoke shops, local distributors, cash & carry, and liquor stores. With thousands of
products being offered at the show, TPE23 is further expanding its aperture to include brands and
products in new categories like snacks, beverages, gifts, wearables, and more, while appropriately
updating its name to Total Product Expo. TPE23 is under the banner of TMG (Tobacco Media Group),
and will be held February 22 – February 24, 2023 at the Las Vegas Convention Center in Las Vegas,
Nevada.